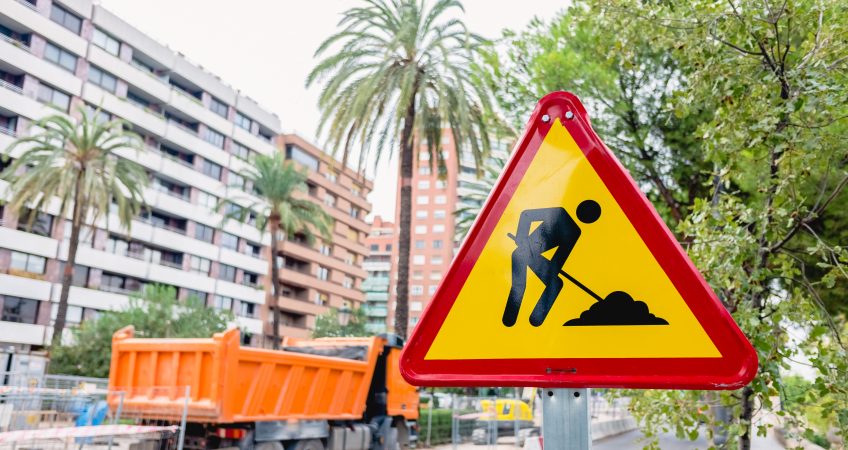 Today is the last day of this year’s National Work Zone Awareness Week, which highlights safety as the roadway construction season commences. It was scheduled to run April 26-30.

In support of the event, FMCSA were advising all drivers to  “share work zones safely” by staying alert, obeying traffic signs and allowing all vehicles extra space.

Even though large trucks make up roughly 5% of vehicular traffic, they are involved in 33% of fatal crashes that occur in work zones, according to the Federal Motor Carrier Safety Administration.

“Fatal crashes occurring in work zones are both tragic and absolutely preventable,” said FMCSA Deputy Administrator Meera Joshi. “I am especially concerned that large trucks continue to have a disproportional involvement in fatal crashes occurring in work zones – 33 percent – when large trucks comprise roughly five percent of vehicular traffic. Don’t allow yourself to become distracted, slow down, obey the signs and the instructions of flaggers and be courteous and safe by giving every vehicle extra space. Highway workers equally depend on you for their safety.”

Florida, Georgia, and Texas experienced some of the highest rates of work zone crashes involving large trucks in the country, according to the FMCSA. In addition to it, the FMCSA says that they’ll be paying special attention to safety awareness efforts in those states.