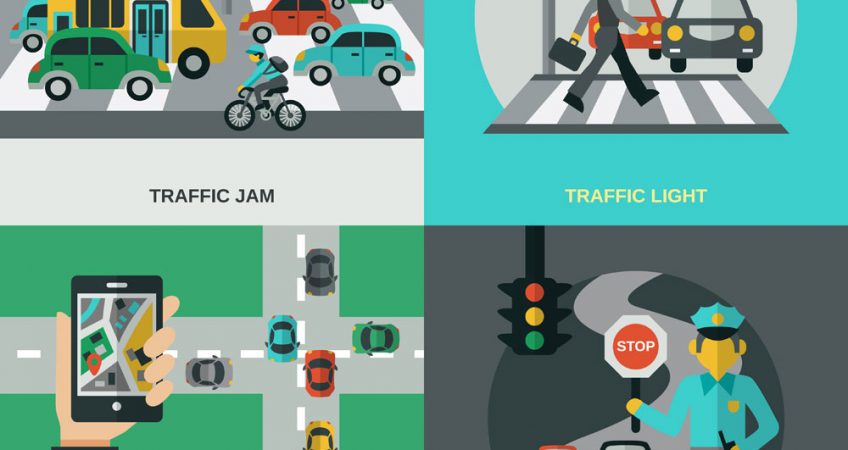 New traffic laws for 2020 have rolled in Nevada. The laws include higher and more strict penalties for speeding and an expanded move-over law, according to the Lincoln County Record.

The speeding fine has been bossted to $20 per mile per hour above the limit or proper rate of speed. Additionally it is now illegal to drive at a speed that results in the injury of another person or damage to any property, says Las Vegas Review-Journal.

The Silver State’s move-over law previously stated that drivers approaching any traffic incident were required to slow down ot less than the posted speed limit, move to a non-adjacent lane, and be prepared to stop. Since the new 2020 began, the law was expanded to include when motorsits are approaching non-emergency vehicles with flashing lights.

The reckless driving law in Nevada has also been chaged and now allows prosecution of reckless driving and vehicular manslaughter offenses in places where the public has access such as parking spaces, parking garages and roads in gates communities. Up until now the law applied only if the vehicle was on a public street, according to reports.

Our owner-operators are always updated with the changes of laws and regulations in the different states!