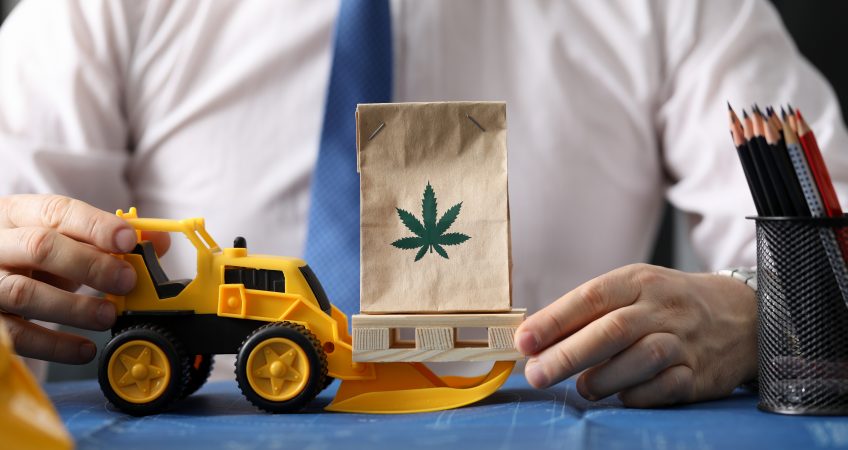 The Drug & Alcohol Clearinghouse released a monthly report in June that showed 18,860 drivers that were not legally allowed to drive. From various types of substance abuse marijuana was the most used, by 10,388 instances. Out of the 18,860 drivers stuck in the “prohibited status” 15,682 of those drivers have not started the RTD (Return-To-Duty) process. This indicates that drivers are choosing marijuana over work.

Some truckers might be confused about new laws that have come to effect in certain states. As it is legal in 11 states for recreational use & 33 states for medical use, it is not for commercial drivers. Drivers are required to complete tests for drug and alcohol use DOT refers to the Department of Transportation. There are many requirements for truck drivers, depending on the company you work for they can have the driver go in for a DOT drug testing.

Are drivers choosing marijuana over work?

“There’s no doubt in my mind that a percentage of drivers are going to leave this industry after testing positive, particularly for marijuana, for a number of reasons. One, that positive test is now captured in the Clearinghouse for a minimum of five years. It’s going to be hanging over them for that five years, even if they clear the Return-to-Duty testing process. But if they never start, [the RTD process] it’ll just stay in there,” explained Dave Osiecki, president and CEO of Scopelitis Transportation Consulting, LLC.

“Another reason is that some drivers are certainly going to decide that they agree with state marijuana laws and not the federal marijuana law. It will be a philosophical thing for some,” Osiecki added. “Still, another reason is that some companies will keep a driver on after they test positive and sponsor their Return-to-Duty testing process. But other companies won’t. They will just terminate a driver when they’re positive or never hire them.”

It seems like a large amount of people but 15,682 out of 4.3 million is only 1% of drivers on the road. Plenty of new drivers could take place of the ones that don’t return if drivers are choosing marijuana over working.

It’s still fairly early for us to know the full impact that marijuana is having on the drivers, could be months down the road where we discover if drivers are choosing smoking marijuana over work.