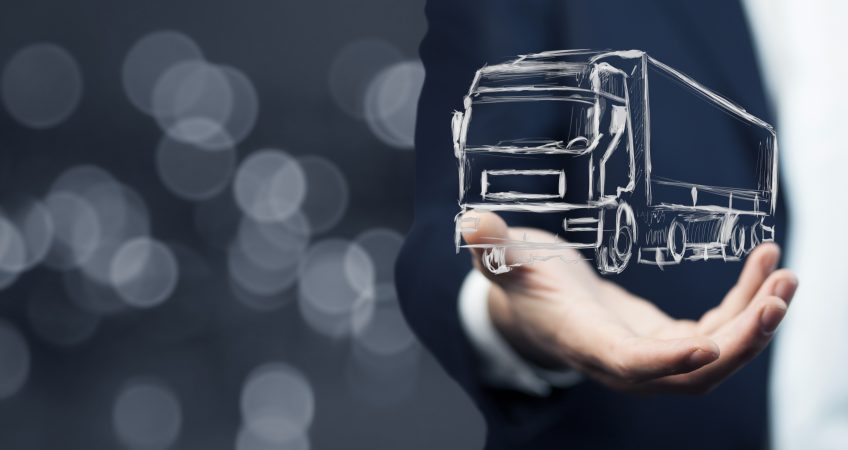 FMCSA Acting Administrator Jim Mullen broke down the revisions to the HOS rules during a press conference call on May 14. The revisions, Mullen said, were the result of 8,000 public comments the agency received and were made to add “needed flexibility in the lives of America’s truckers.”

What are the new hours of service rules?

There are 4 major changes to be included in the hours of service reforms.

For example, if you are on-duty refueling your truck and it takes 30 minutes, this could qualify as your 30-minute rest break.

-7 and 3 split: Must contain at least 7 consecutive hours. Either off duty or in the sleeper berth, the shorter period will pause the rolling on-duty clock.

-8 and 2 split: Cannot be less than 2 consecutive hours. Either off duty or in the sleeper berth, the shorter period will pause the rolling on-duty clock.

According to the FMCSA, the provision will allow drivers to either sit and wait out the conditions or to slowly drive through them with caution.

Drivers under the short-haul exemption are not required to keep records of duty status.

“Each of these changes were based on the feedback we received from the thousands of public comments we received, during the rule-making and through the listening sessions we held around the country,” explained Mullen. “It is also important to note that this new rule will not increase driving time and will continue to prevent CMV [commercial motor vehicle] operators from driving for more than eight consecutive hours without at least a 30-minute change-in -duty status.”

The Truckload Carriers Association (TCA) applauded FMCSA for “taking an active role in receiving input from all stakeholders to craft flexible regulations for the industry while still improving safety. And for also expediting this rule change to provide the maximum benefit.”

FMCSA’s proposed rule on HOS regulations is estimated to provide $274 million in savings for the U.S. economy and American consumers, according to the government. The trucking industry, a big component of the national economy, employs more than seven million people and moves 70% of the nation’s domestic freight, according to the DOT.

Before the HOS Final Rule goes into effect , Osiecki advised that trucking companies make sure their ELD records are organized, accessible and that more than one person in the office knows how to access those records. He also suggested fleets create and follow an internal auditing system to ensure their drivers are following the rules.

These changes provide an important time for fleets to update their driver training.That’s why Matrix Inc offers a variety of  online training courses for the specific needs of it’s drivers.